Keep away from children and pets. 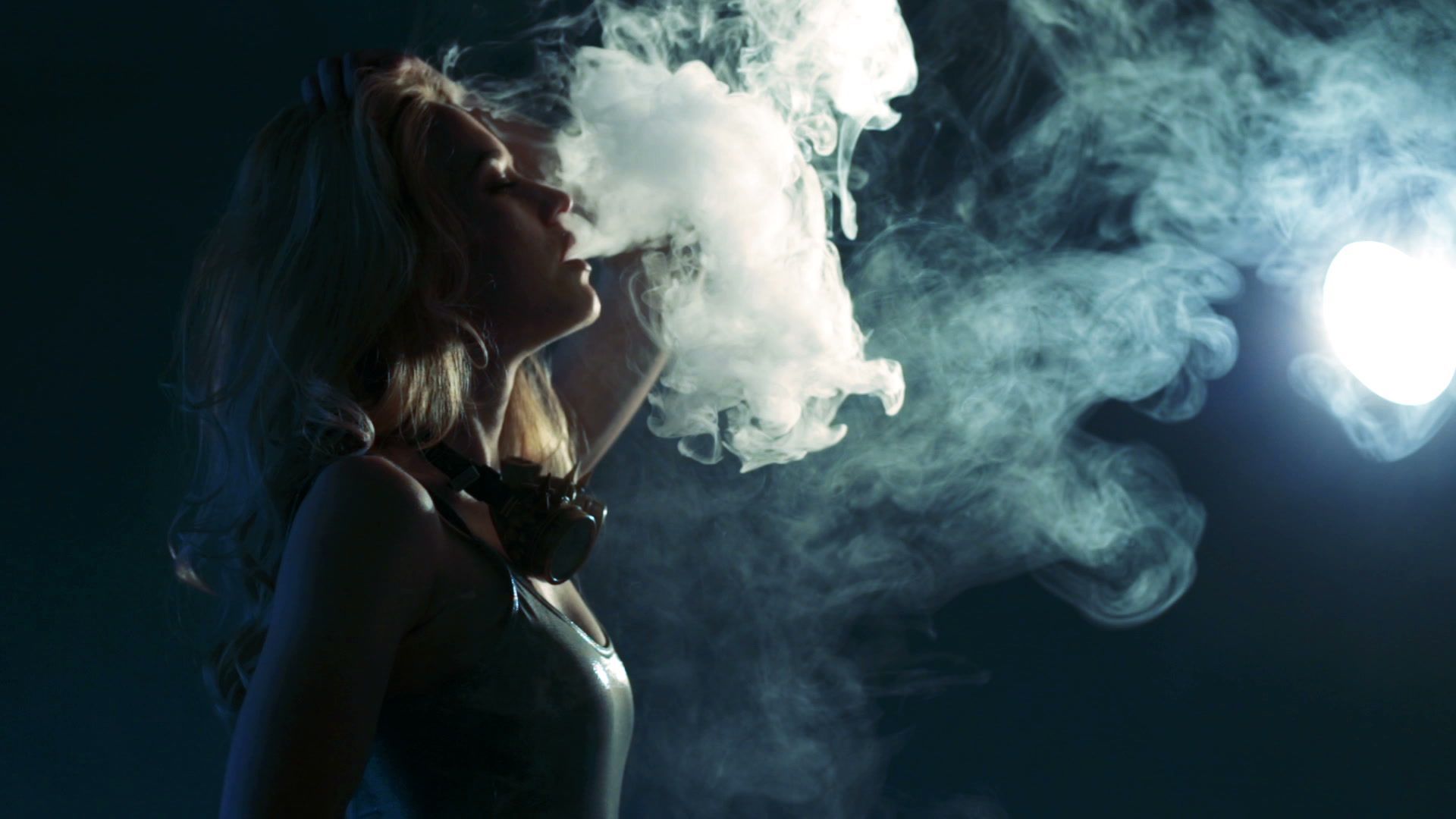 Researchers are preparing to launch a study that will measure the health effects of vaping over a six-year period on vapers who have smoked very little. The team running the study—called VERITAS—is looking for “ambassadors” who will recruit and manage about 800 participants divided between 20 locations around the world.

If the study sounds familiar, that’s because it’s based on a similar study published in 2017 by Dr. Riccardo Polosa, who followed a cohort (group) of nine vapers (who had never smoked) for 3.5 years, measuring heart and lung functions, and other vital signs. That study also followed a control group of 12 non-vapers, and the results for the two groups were compared. The researchers found that the vapers had no negative health outcomes, and showed results that were practically indistinguishable from the control group of non-vapers.

Polosa’s research group at the University of Catania (Italy) Center of Excellence for Harm Reduction (CoEHAR) designed and funded the new VERITAS study too, but it’s being headed by Dr. Carl Phillips, a longtime tobacco harm reduction researcher and advocate. Phillips is an economist and public health expert, but is perhaps best known to vapers for his Anti-THR Lies blog, and his stint as CASAA’s chief scientific officer.

Applications are rolling in. Yay! But we want more.In particular, if you are located in Mexico, Eastern Europe, Ireland, Germany, Netherlands, or Belgium (or can forward this to some one who is), we would love an application.Still happy to get them from anywhere else too. https://t.co/JIJRxNrp7O

The VERITAS (an acronym for Vaping Effects: Real-world International Surveillance) cohort study will examine data collected from hundreds of vaping subjects (and non-vaping controls) over six-plus years from as many as 20 sites around the world. Some sites have been selected already, but most are not yet determined. Each site will include about 40 study subjects.

The goal, according to the VERITAS project website, is to “observe the health outcomes of exclusive vapers compared to controls with a history of no tobacco use. Outcome measures include clinical assessments of lung health, as well as self-reported health status and other measures.”

“To date,” the website explains, “almost all assessments of the health of vapers have been among ex-smokers, where it is impossible to distinguish any small effects from vaping from the residual effects of long-term smoking. This study will allow us to test the hypothesis that vaping alone poses no measurable health effects.”

The trick, of course, is finding enough regular vapers to study that have not been daily smokers for a substantial period of their lives. Such vapers represent a small portion of the vaping population.

Dr. Phillips is currently looking for “ambassadors,” who will organize the 20 study sites. Ambassadors will recruit at least 40 study subjects, maintain contact with them, and handle some other tasks. The job also entails being the point of contact with the local clinics that will conduct periodical testing of the participants’ health markers.

The ambassador positions are part-time (about five hours a week), and will last for six years. The pay is substantial, and designed to keep hires committed to finishing the job. “Substantial support and training” will be provided, and ambassadors will have the satisfaction of playing key roles in an important study that can benefit vapers.

“The Ambassador position focuses on social networking and organization, with no scientific work or experience necessary,” says the VERITAS site. “However, Ambassadors who are interested will have the opportunity to be involved in the scientific side of the project alongside a team of top researchers in the field.”

"Successful study sites must have a large number of vapers in order to find enough participants who meet the criteria."

An ideal VERITAS ambassador must have good personal and online networking skills, be well-organized, and able to communicate well in written and spoken English (and their local languages). Knowledge of vaping and vape culture is helpful—especially for recruiting purposes—but not necessary. Applicants must be of legal age to purchase and use vapes in their jurisdiction.

“This is an ideal ‘side gig’ for vaping social networkers or vape shop operators, as well as freelancers and academics,” says the website. “Graduate students wanting some hands-on experience in a field research project are also encouraged to apply; if you are not a subject matter expert on vaping, you can learn that side of it.” The site contains a detailed description of the ambassador job.

Sites will be chosen based on the location of the ambassadors who are hired, but Phillips is expecting to select sites in the U.S., U.K., Italy, Canada and New Zealand. He is also hoping to find site locations in non-English speaking countries, including in both Western and Eastern Europe, and possibly Asia and Latin America. Successful study sites must have a large number of vapers in order to find enough participants who meet the criteria. Some countries will have multiple sites.